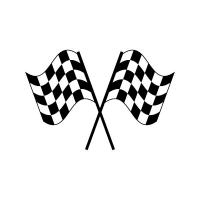 A place to discuss motor sports. If it has a motor and races, this is the place to talk about it.