Earthquakes In One Place After Another...

By Friends just call me Ross,
March 19, 2016 in Secular News in the Mainstream Media

I started a study with one of the girls I work with and because I preach to them at work every day, they have asked me to start praying with them every day before work. I work with all women. I am so 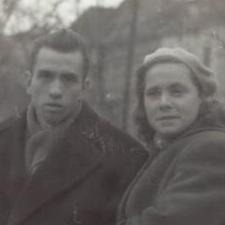 Yes i am living in croatia, capital city Zagreb and we had 5.3 richter quake in May, but this is new series of quakes in only 50 kms distance, yesterday 5.0 richter and today 6.2 richter. Cities of Si