Are the churches REALLY Christ-like?->:D 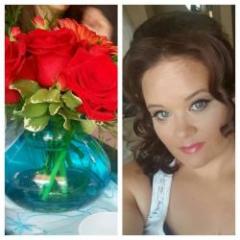 By Lyvnaloha4ever,
February 24, 2012 in Secular News in the Mainstream Media

Share
Followers 0
We lock topics that are over 365 days old, and the last reply made in this topic was 3811 days ago. If you want to discuss this subject, we prefer that you start a new topic.