JW Library not Updating on Ipad 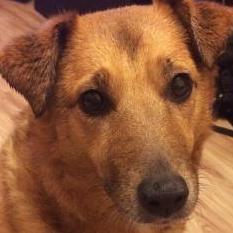