Stopping in to say hello 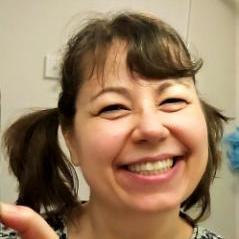