Was Is/Was Your Favourite Bookstudy Book? 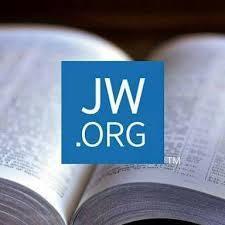 By Brian Warner,
June 27, 2018 in Encouragement for the Worldwide Brotherhood

Share
Followers 8
We lock topics that are over 365 days old, and the last reply made in this topic was 1547 days ago. If you want to discuss this subject, we prefer that you start a new topic.