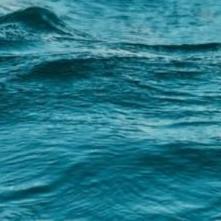 He is from Austria, where they also speak German ( kind of haha).People say my husband sounds like Schwarzenegger. One time he had a talk at a meeting and one of the teenagers could hardly keep his la

My daughter is now in the spanish congregation and she is used to having her little lunch tote with yogurt, fruit, veggie sticks. Well the spanish sisters make a bunch of stuff and eat it out of styro