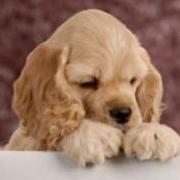 I was born in the USA and my parents are from Mexico.   i kind of learned in between both languages.   A brother gave me counsel that from the platform I use words like wanna and g

My name is pronounced:       You-anna       However, I have to correct every single one of the suggestions you listed, so don't feel bad.  It's when I hav

So do I, I'm sure there is a gooder or more correcter way to say it....