So You’ve Decided to Invite...

Several friends here will send out an invitation with a small menu of what will be served and a small note - If none of this appeals to you, feel free to bring a dish. That way everyone has something

I don't fully understand the issues here. If I invite someone for dinner I want them to feel well and comfortable and enjoy the food. Forcing them to eat something they dislike or find disgusting does 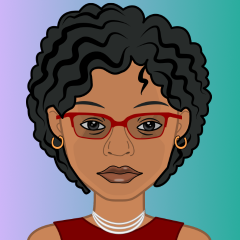 For those that feel offended by some people asking to bring their own food because of having certain dietary requirements it would take to long to explain that...    Food today is not nutrit