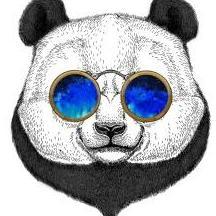 By GraceH
May 10, 2019 in Secular News in the Mainstream Media

Share
Followers 10
We lock topics that are over 365 days old, and the last reply made in this topic was 769 days ago. If you want to discuss this subject, we prefer that you start a new topic.

Shhhh! I keep my speculations to myself, lol. (okay, not really).   For the last several years, several brothers and sisters are saying that Trump is the armageddon president, and I have bee

Brexit didn't changed anything in connection with our preaching work .... people are not interested with or without Brexit 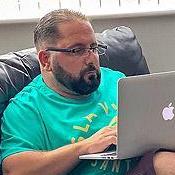 We are JW’s first of all and then British citizens. We don’t  need to fear of the political changes in our country. We depend on Jehovah and His kingdom not on the Brexit. (Comp. Rom. 8:38,39).