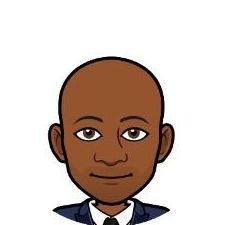 Share
Followers 10
We lock topics that are over 365 days old, and the last reply made in this topic was 2041 days ago. If you want to discuss this subject, we prefer that you start a new topic.

Vern, the brothers here are not judging anyone. How could we?   The issue is that this girl often presents herself in the media as one of Jehovah's Witnesses and many people believe she is.

She's not baptized and is not a Witness. She and her sister were unbaptized publishers but stopped being so a long time ago.   So she's no different than any other wordly person who has some

A gift is not a gift if you don't accept it.