Vegan and vegetarian brothers and sisters 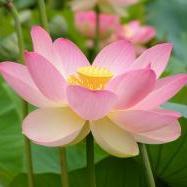 I am not a vegan or a vegetarian - I am an omnivore   That said, it is sad that some on both sides of the issue try to push their thoughts/choices/tastes/diets on others - often times in a l