We lock topics that are over 365 days old, and the last reply made in this topic was 1682 days ago. If you want to discuss this subject, we prefer that you start a new topic.

Hi friends,    As we are often encouraged to think about life in Paradise, I started a few days ago to look at beautiful houses in our old world to get some ideas. In Paradise, no money 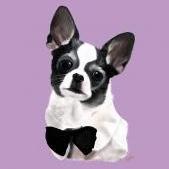 I've always admired Thomas Kinkade's paintings of cottages in the woods.  And It made me think of living in paradise in a little cottage.  I don't need anything big and fancy.  I like things simple, y 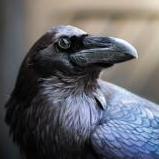