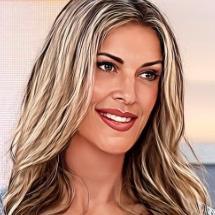 By Sofia
February 24 in Secular News in the Mainstream Media

Just got a fresh update, which is terrible for people in this area. They are now cut off from from everything. Nothing going in or out, including them. No way to evacuate. Zoom got cut, but our site i

I have a quick story for you.    My friend over there is still alive. She just  shared a story about a family there completely running out of food. They prayed and prayed hard. Right as the

Well, that’s a fact. I mean, Ukraine didn’t invade itself!   While many here are very concerned about the news reporting, the reality is that what we are seeing on our news is real. We don’t