Who is the biggest HAM on the forum? 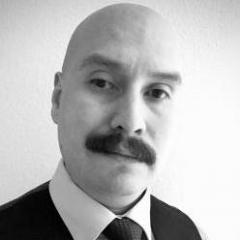