Court case in Sweden Regarding Our Convention videos.

By Thesauron,
March 25, 2019 in Secular News in the Mainstream Media

We lock topics that are over 365 days old, and the last reply made in this topic was 1014 days ago. If you want to discuss this subject, we prefer that you start a new topic.

This Monday a court case was initiated regarding the public showing of our convention videos. The prosecution claims that during “a public gathering / public event, films that have not been approved b 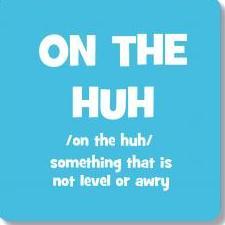 What will they do when these films became reality!  Jehovah's day is near. 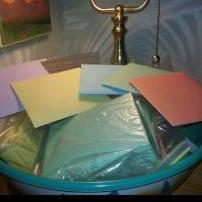 Be careful..as you read the article, if you click on more links about JWs in Sweeden, you will realize the author is an X-Witness.