JW Broadcasting for May 2017

By Qapla
April 3, 2017 in Encouragement for the Worldwide Brotherhood

Share
Followers 16
We lock topics that are over 365 days old, and the last reply made in this topic was 2042 days ago. If you want to discuss this subject, we prefer that you start a new topic. 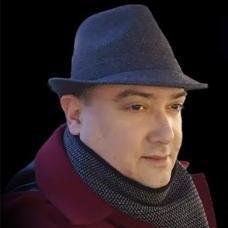 I just get a HUGE kick out of brother Lett when he hosts.  My wife and I love him!  His facial expressions and huge gestures are so warm and sincere, and humorous.