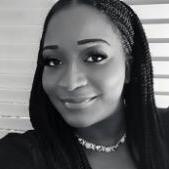 By Shannie
January 18 in Encouragement for the Worldwide Brotherhood

Brother fleege is here in the Phillipines right now for the branch visit. We will hear him on sunday via streaming. 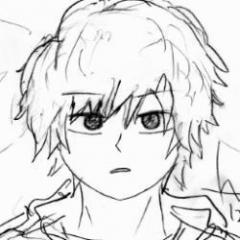 Jeffrey Winder: How Close Can You Be?   https://www.jw.org/finder?srcid=share&wtlocale=E&lank=pub-jwb-098_6_VIDEO     Gage Fleegle: Buy a Field in Anathoth

With today's news it now means there are TEN members of the Governing Body. The last time it was this big was in 2007, before Carey Barber finished his earthly life in April 2007. The last member of t